Can I put E10 petrol in my motorcycle? 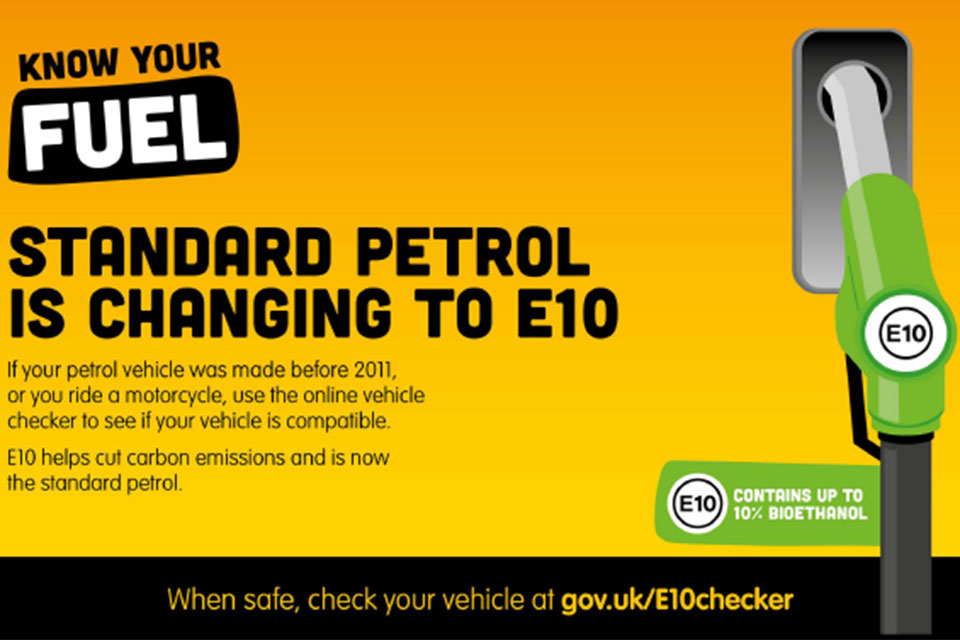 Can I put E10 petrol in my motorcycle?

You might have heard about a new type of petrol called E10 in the news.

Until now, the current grade of regular unleaded was rated E5 - you’ll see it printed on the handle of the petrol pump. It contains 5% ethanol, which is an alcohol made from plants and vegetables, like sugar beet and wheat. It’s added to the petrol to reduce the amount of carbon and also because it is more sustainable than fossil fuels.

E5 is being replaced by a new version, E10, which contains 10% ethanol. It’s already widely used in countries including Belgium, France and Germany.

But is it safe to fill your tank with it?

This is also the case for most bikes, including those from the Piaggio group, which includes Aprilia and Moto Guzzi.

KTM motorcycles are compatible with E10 from model year 2000 onwards.

E10 could be problematic for some older bikes, because ethanol is a solvent and could damage rubber seals, plastics and even metals, but all is not lost. ‘Super’ grade (97+ octane) petrol will still be available, which is safe to use.